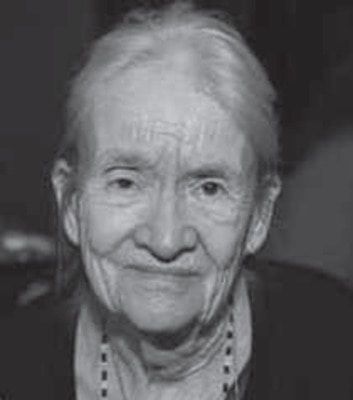 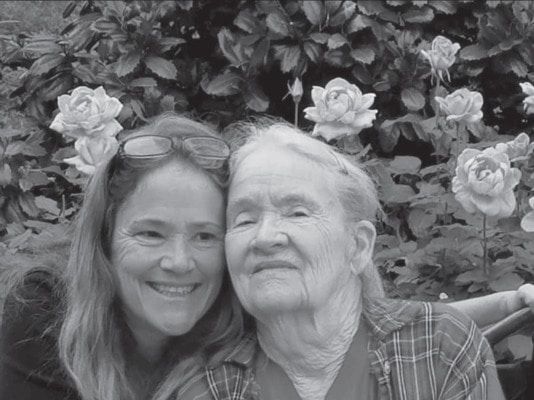 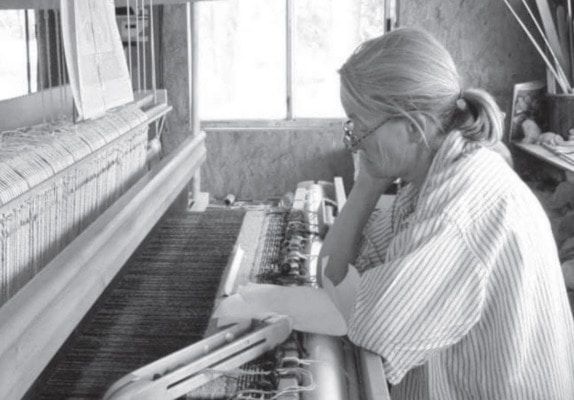 BELOW: Sharon White in her Weaving Studio
Previous Next

Sharon Lee Fitzgerald was born on November 29 to Harry and Mabel Fitzgerald in Owosso, Michigan in 1936. The daughter of an oilfield engineer, the family moved all over the country during her formative years before settling in Houston where her father founded Fitzgerald Oil Company. Sharon had a brilliant mind and was a pioneer for women in business as she was the only woman who graduated in 1958 from the University of Texas with a Bachelors Degree in Mathematics. She worked for the Texas State Treasurers office and went on to work for the State of Michigan. She married William White and the couple had three daughters, Michelle Marie, Theresa Lynn, and Kathleen Lucile. Her passion was working with her hands so she left the business world to begin raising animals and crafting. In 1985, she established Three Bags Full Farm outside of Mora, NM where she raised sheep, sheered them by hand, washed, spun, and dyed the wool. She designed andwove amazing rugs which where highly sought after by people all over the world. Sharon went to be with the Lord on August 19, 2021 after suffering from dementia for more than 5 years. Sharon was preceeded in death by her parents, Harry and Mabel Fitzgerald, her dear Aunt Lucile Moyer, and younger brother, Michael Fitzgerald. She is survived by her brother Patrick Timothy Fitzgerald of Thailand, children, Michelle White, Theresa Olson and spouse, Joy, and Kathy Loring and spouse, Gary. Eight grandchildren, Nicholas White (Natasha Lopez), Sara White, Rose White, Danielle Olson Kharotia (Shikhil), Lucas Olson, Kimberly Olson, Donna Bull, and Richard Loring (Erica). Seven Great- Grandchildren, T.J., Caleb, and Akyrianne Lopez, and Hunter, Waylon, Colby, and Forrest Loring. 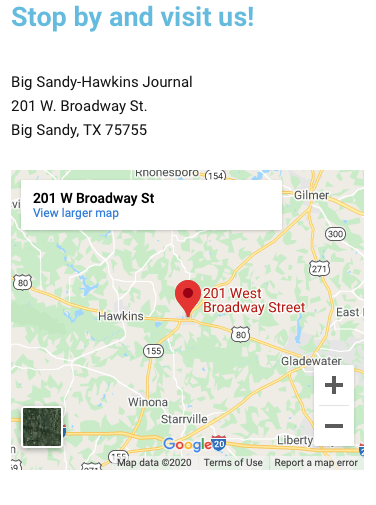